An article of password attacks and their importance in our daily lives.

A study about password attacks on information systems. The research was done, considering the cryptography for the protection of data, among other possible data protection methods. In this examination, social media users’ user needs that include security, privacy, and integrity were considered. Real case studies where a famous data breach had occurred were analyzed. The companies affected included eHarmony, LinkedIn, Sony. The authors examined the available information on successful breaches of security that occurred in the past. They also examined the quality of websites on several social media sites.

The findings were that even though social networks are part of day to day life, very little is being done to safeguard security. From the comparison or encrypted password hashes, they found that from the League of Legends, 11 passwords were used by 10,000 players.  They identified that users have very weak passwords, and in most cases, those passwords are repeated and, therefore, very easy to guess or even crack. Popular security measures, including hashing, salting, encryption, and exact text, have not been used in areas where designers and owners of systems have used them.

The authors suggested the need for online users to understand information security and the consequences. The knowledge is availed through increasing awareness. It is, however, challenging to implement, given that users are from all over the world. The system providers have a big responsibility in ensuring that their users are protected. For entrepreneurs, this is an opportunity to invest in computer security since it will be more important to individuals and businesses in the future. 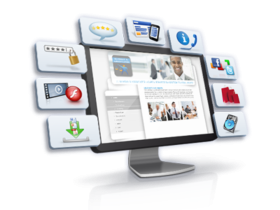 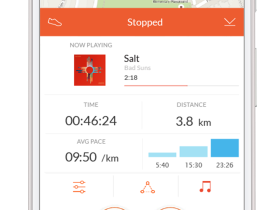 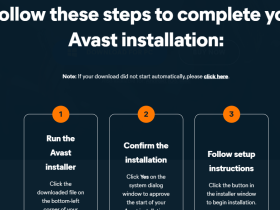 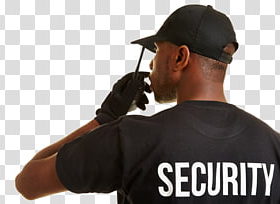 Best VPN Service in 2022; When security and access matters most